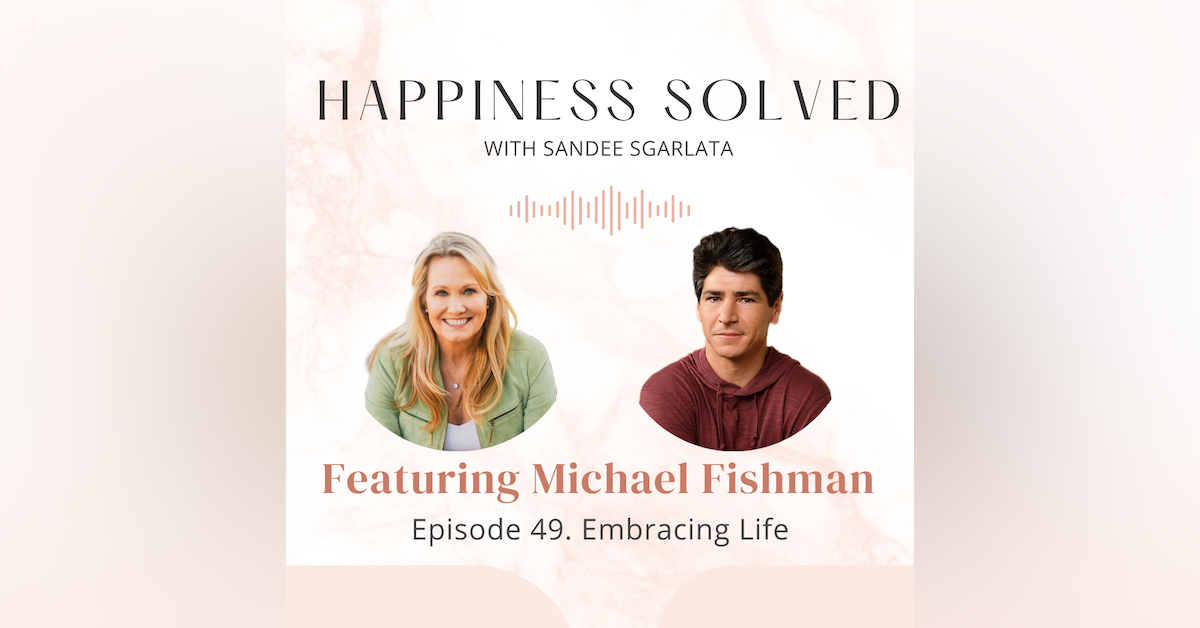 A standout in the entertainment industry for over thirty years, Fishman has earned venerable roles on Seinfeld (1989) and Walker, Texas Ranger (1993). His feature film credits include: A.I. Artificial Intelligence (2001), directed by Steven Spielberg; and Undrafted (2016).

Beyond acting, Fishman has been a trailblazer and innovator throughout the industry as a Director, Writer, Producer, and Technical advisor. Success has followed him behind the camera with a Emmy®-nomination for Outstanding Set Design/Art Direction on Sport Science (2007). Through his production company, he creates captivating content, designed around authentic storytelling, relentlessly dedicated to inclusion. As he steadily builds his reputation as an esteemed director, including four episodes this season at the helm of ABC's The Conners (2018), Fishman strives to empower all those he collaborates with, especially members of underrepresented and underserved communities.

A lifetime humanitarian Michael has always believed in using his voice and platform to help others. In addition to serving on numerous charities, Fishman co-founded WeComend which is designed to break down barriers to inclusion by bringing aid, awareness, and empowerment to underrepresented and underserved segments of society. Through utilizing media, mentorship, and skill training he is creating opportunities as diverse as the world we live in.

Michael Fishman continues his mission and exemplary work with his role of D.J. Conner, on ABC's hit comedy The Conners (2018). He made his network television directorial debut with The Conners: Halloween and the Election vs. the Pandemic (2020) Halloween episode. Through his interview show Fish's Call Sheet (2020) Fishman shines a light behind the scenes of production. Fishman has a number of projects in various stages of development for fans to look forward to.