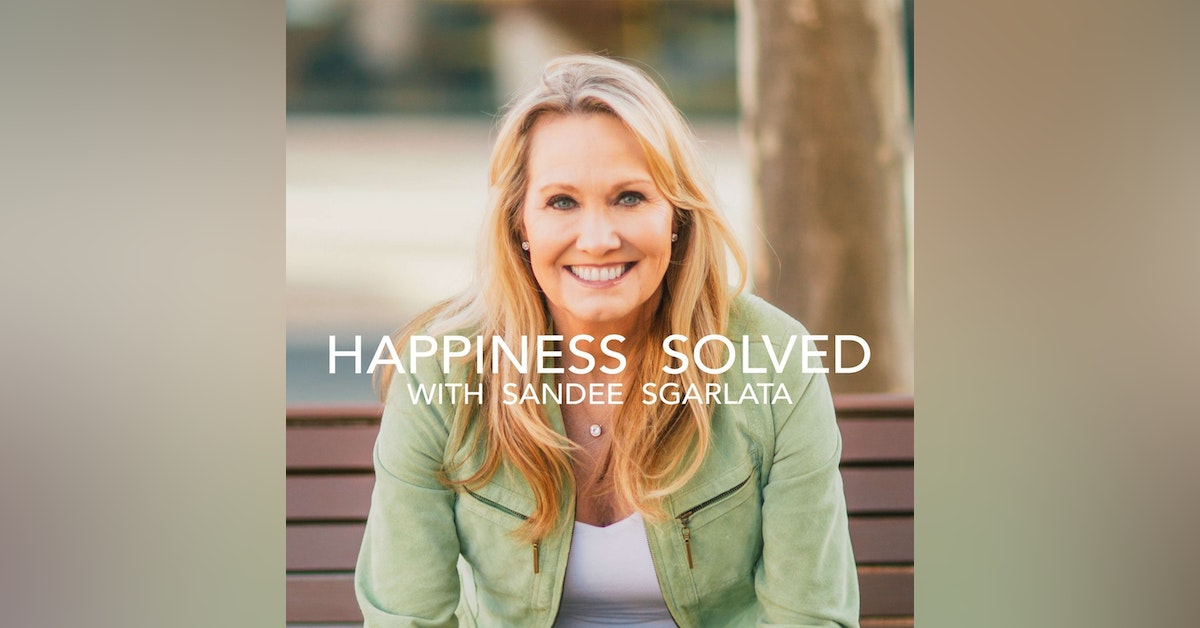 😇 Missy wrote her novel “The Interims” in a leather-bound journal. 03:18

🎩 Missy wrote this book with a very classic and timeless vocabulary. 04:53

🕊️ Her novel is about how the earthbound is interconnected to spirits in other realms. 07:42

🎭 Missy had many joyful times as an actress, but it was also very difficult. 13:09

🙏 What keeps her grounded: she spends 5 minutes each morning in a specific spiritual realm. 14:50

🎬 Working with Matthew McConaughey on the Frailty movie. 20:48

🎥 Some big names and funders are interested in producing “The Interims” as a film. 24:40

👧🏾 Missy has begun writing additional novels: One she is excited about is set during the War of 1812, and centers around an African American slave girl in the south, and her life story. 26:42

📚 Other books by Missy: “Healing Marilyn” and “Little House War.”